In Sushant Singh Rajput death case, every day new twist is unfolding.  Meanwhile, Riya Chakraborty's call details have also surfaced, revealing that she also had talks with Mahesh Bhatt, Sushant's father KK Singh and his friend Siddharth Pithani between 8 and 14 June.  Riya spoke to Sushant 137 times over the phone. 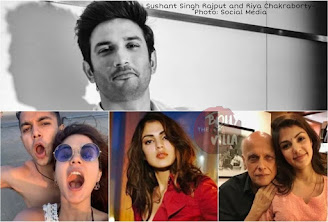 According to a news channel report, in the last one year call details of Riya Chakraborty it has been revealed that besides Sushant Singh Rajput, Shruti Modi was called 808 times while Samuel Miranda was called 289 times.  Along with this, call details also tell that Riya also used to talk to two psychiatrist.  Along with this, Riya also used to talk with Mahesh Bhatt. 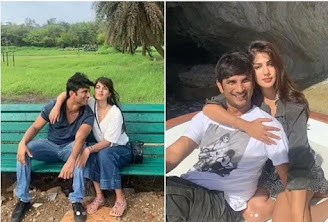 On June 14, Sushant Singh Rajput was found dead in his flat in Bandra (Mumbai).  After this, in the initial investigation, this case was being linked to nepotism, but after the FIR of KK Singh, the whole angle of this case was changed.  After the KK Singh FIR, many more stars and acquaintances of Sushant have accused Riya Chakraborty.  In such a situation, the CBI has also started an investigation against six people, including Riya. 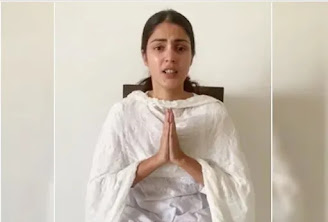 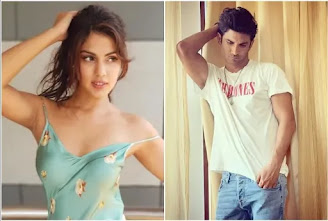 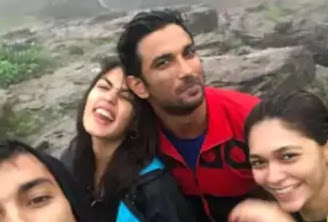 Why ED's summons to Riya?
The Mumbai police was earlier investigating the Sushant case.  But after the FIR of the late actor's father KK Singh was conducted in Patna, Bihar police also joined the case.  In the FIR, Riya and her family were facing several serious allegations, including Riya dealing with Sushant's money.  In such a situation, the ED is now investigating in this case.