Sushant's film made this record with the release, it will be difficult for Bollywood trio Khan to compete with 'Dil Bechara'

- July 25, 2020
The death of actor Sushant Singh Rajput left every fan of his life shaken.  His last film Dil Bechara released on July 24, after Sushant's death.  The film has been released on Disney Plus Hotstar and is kept absolutely free for all. 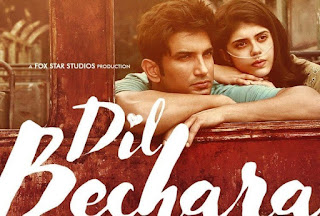 Now the OTT platformcom Disney Plus Hotstar has revealed that Dil Bechara is the biggest opening film ever.  And if this is possible then only and only because of crores of fans of Sushant.  Sushant, who died on June 14, was eagerly awaiting his last film and as soon as it was released, the fans lavished a lot of love on it. 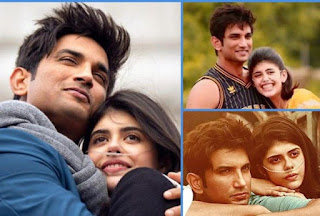 Disney Plus Hotstar tweeted on its official Twitter handle, stating, 'A film that will always be in the heart of Bollywood fans.  Your love has made 'Dil Bechara' the biggest opening film ever.  Thank you for all your love and support. ' 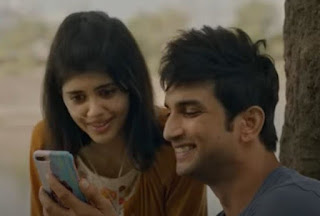 Please tell 'Dil Bechara' has got a rating of 9.6 on IMDb.  The film was rated 10/10 at the time of its release, which is a record in itself.  The film has received good reviews from the audience.  Sushant's opposite Sanjana Sanghi has worked in the film.  This is his debut film.  Sushant's character (Emmanuel Rajkumar Jr.) dies in the film's last.  The fans are watching it by reliving Sushant's life. 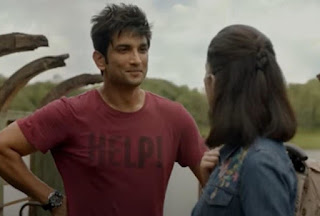 Mithun Chakraborty, people by love called him "Mithun Da". He is an Indian film actor and a former Member of Rajya Sabha. There was a time when in Bollywood Hindi cinema hero was the main center of attraction. From action to dancing, hero was supposed to be best in every section of Hindi cinema.

Age : 21 He was naxalites during youth days before entering Bollywood.