Salman Khan.Unaware of trolling about nepotism, Salman is seen doing this work, shared the picture at midnight.www.bollyvilla.com

- June 27, 2020
Salman Khan has been in constant discussion for the last few days.  Since the death of Sushant Singh Rajput, he is being targeted on social media.  Users are trolling Salman Khan alleging nepotism and factionalism. 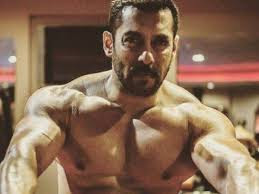 Meanwhile Salman has shared a picture of himself on Instagram at midnight.Everyone knows that apart from films, Salman works hard for fitness.  In such a situation, they get engaged in workouts as soon as they get time. 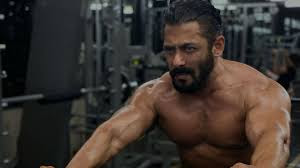 In the picture, Salman is seen in his home gym and he is looking at something on the phone.Around two o'clock in the night, Salman posted the picture and wrote that 'Just finished the workout'.  While many stars praised him on this picture of Salman, many users started trolling him with Sushant Singh Rajput. 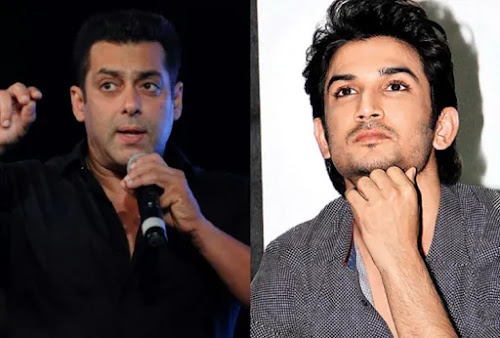 After the death of Sushant Singh Rajput, effigies of Salman Khan were burnt in many places.  Not only this, his pictures were removed from his Being Human showroom in Bihar. 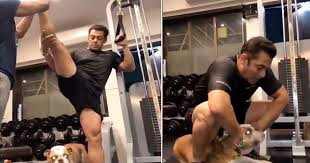 Along with this, people were seen burning the places where Salman's posters are installed.Earlier, in between trolling Salman wrote in a tweet, 'I request all my fans to stand with Sushant's fans and not use foul language.  Try to understand the feelings.  Become the support of Sushant's family in this difficult time.  It is very painful for someone to leave.
Written by : bollyvilla.com , 27june,20