Salman Khan's Being Human sold a 500 Rs. pair of jeans for Rs 5,000 Rs. The director detonated the bomb.bollyvilla

June 30, 2020
Mumbai : Since the death of Sushant Singh Rajput, one explosive allegation after another has been leveled against Bollywood actors and directors.  Salman's name is at the top of that list.  Several allegations have been leveled against him, including keeping relatives.Dabangg director Abhinav Kashyap had earlier opened his mouth against Salman.  This time he posted an explosive again.  Now the target is Salman's charity Being Human.  The director alleges that financial misappropriation took place in the name of charity. 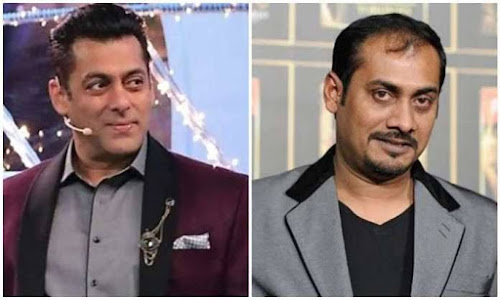 He claims that the charity is actually showing people.  There is another story behind it.  Abhinav Kashyap claims that the company was created by Salman's father Selim Khan.
In a post on social media, the director wrote, ‘I saw during the shooting of Dabangg, five bicycles were given to the poor.  The next day the newspaper reported that 500 bicycles had been distributed. 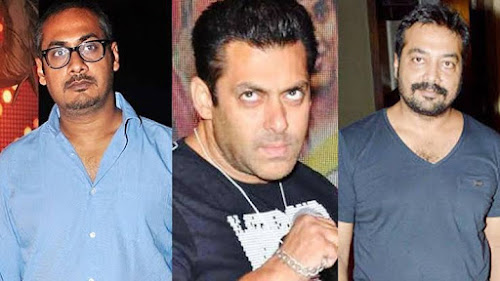 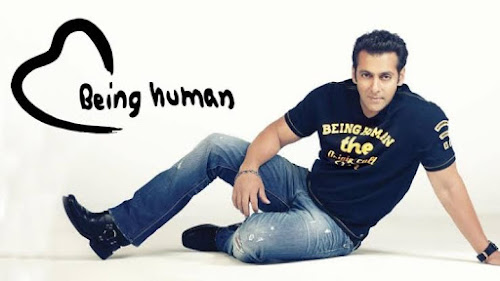 After the death of Sushant Singh Rajput, director Anurag Kashyap's brother Abhinav Kashyap vented his anger towards Bollywood.  Abhinav said that Sushant has become a victim of nepotism in Bollywood.
Salman Khan, Arbaaz Khan and Sohail Khan set out to ruin his career after directing the film 'Dabang'.  He also made a long post on Facebook to this effect.  Abhinav also gave the message to boycott Salman Khan. 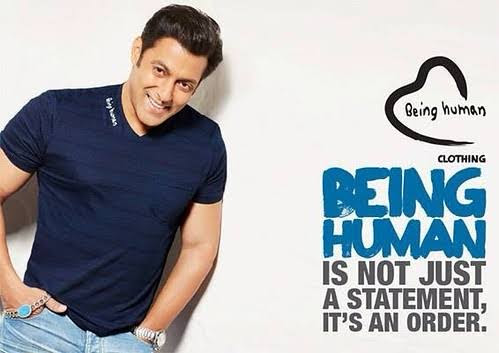 The incident took place when Dabangg started working on Dabangg 2 after the success of Dabangg.  Abhinav was even threatened with murder and rape of the women of the family if the allegations did not go as planned.
He also claimed that before the release of Abhinav's film 'Besharam', negative publicity was given to him.  But after Sushant's death, Abhinav Kashyap has called for a fight against such bias in Bollywood. 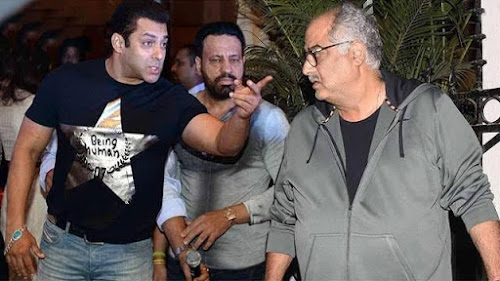 "It's not a threat," Abhinav wrote in the post with a message to boycott Salman Khan.  This is an open challenge.  Sushant Singh Rajput has gone ahead and I hope he is well where he is.  But I will make sure that no more innocent souls end up like this.  May they live in Bollywood with dignity.  I hope those who are going through this same situation are me.
By bollyvilla desk.