- June 30, 2020
Mumbai : The wait is over.  Bollywood is preparing for a high profile wedding again.  Whispers were already being heard.  But this time the news is absolutely ripe.  One is the Kapoor and Bhatt families.  Ranbir Kapoor and Alia Bhatt are getting married this year.Both are children of a film family. 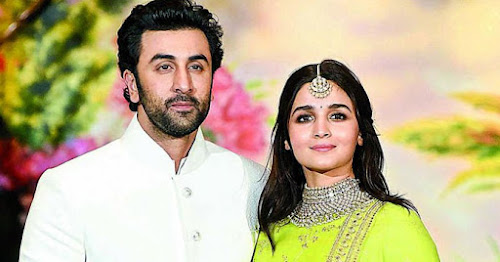 Rishi Kapoor's son Ranbir and Mahesh Bhatt's daughter Alia have established themselves today's life.Although the two have had other link deals in the past, the two Bollywood stars have been in a close relationship for some time. 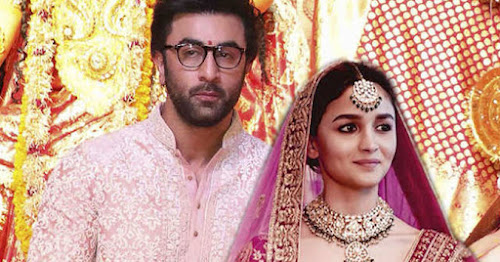 Star couple has been seen together on various occasions.  The two also go on vacation together.  However, it was not known when the marriage took place.Ranbir-Alia starrer 'Brahmastra' is getting released this year. 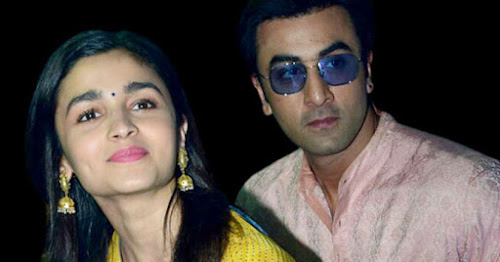 Prominent film critic Rajiv Masand says that they will get married after the release of that film. Journalist Rajiv Masand wrote in a newspaper that Ranbir and Alia will get married in December this year.  All preparations have already begun.  All members of Kapoor and Bhatt's family have been asked to prepare for the wedding. 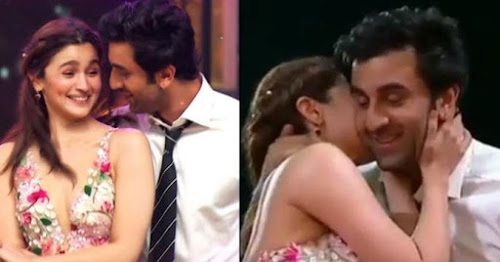 Alia received the award for 'Razi' at an awards show last year.  And standing on that stage, the actress openly confessed her love for Ranbir.Earlier in an interview, Alia avoided talking about marriage with Ranbir.  He said he is still very young, so he is not thinking about this.
By bollyvilla.com