Journey of Vishal Dadlani. He had joined the music world since college days, ruled the bollywood industry for years.www.bollyvilla.com

June 28, 2020
Music composer Vishal Dadlani is one of the leading composers of the Hindi cinema world.  Vishal was born on 28 June 1973 in Mumbai.  Today he is 47 years old.  Apart from being a musician, Vishal is also a singer and songwriter.  Let's know some special things related to him on his birthday.Vishal did his studies from Mumbai.  He completed his graduation in the year 1994.  After studying, he became fully involved in the world of music. 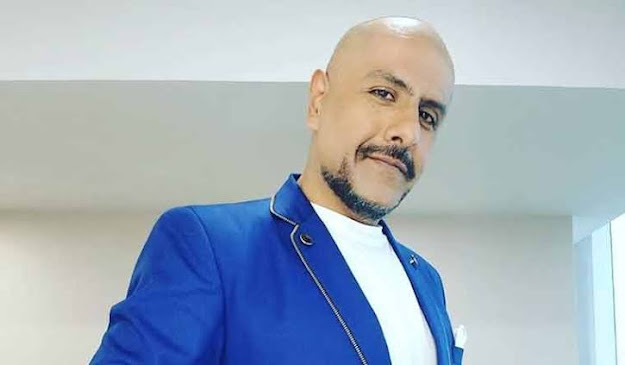 The same year Vishal teamed up with four people to form his own music band Pentagram.Vishal started his career with the 1999 film Pyaar Mein Kabhi Kabhi.  The song 'Musu Musu Hasi' was a hit and Vishal got recognition.  His career, however, came from Udaan's 2003 film 'Jhankar Beats'. 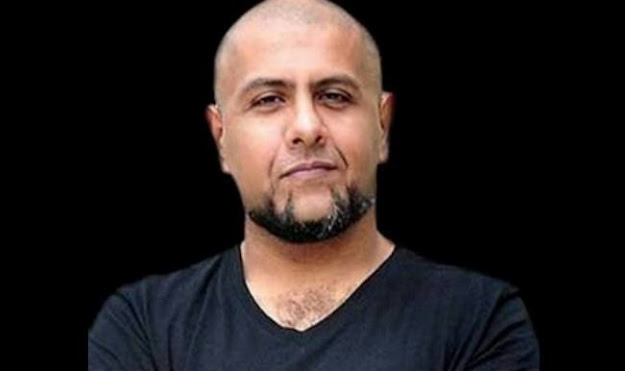 Vishal was awarded the Filmfare's New Music Talent RD Burman Award for the film's song 'Tu Aashiqui Hai'.Vishal is a great singer, everyone knows this, but there was a time when his voice started making a difference due to smoking.  Vishal Dadlani had told through his Instagram post that he used to smoke more than 40 cigarettes a day.  Because of this his voice was completely degraded. 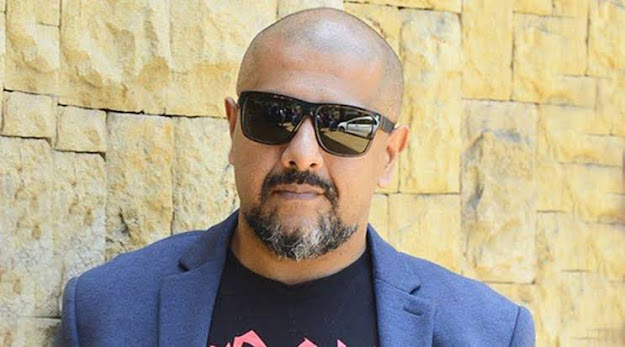 This sequence lasted for nine years.  After a long effort, he succeeded in quitting cigarettes and was able to get back the same voice.Vishal's name is incomplete without Shekhar. 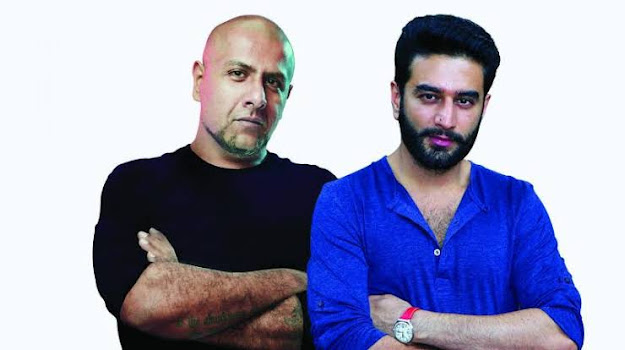 Vishal teamed up with Shekhar Ravjiani and the duo gave Bollywood more than one hit each.  Both have given music in Telugu, Tamil and Marathi films besides Hindi.  The main films of both include 'Jhankar Beats', 'Dus', 'Bluff Master', 'Om Shanti Om', 'Bachna Ae Haseeno', 'Dostana', 'Anjana Anjani', 'Ra One', 'Chennai Express' and  There are others including 'War'.  Apart from films, 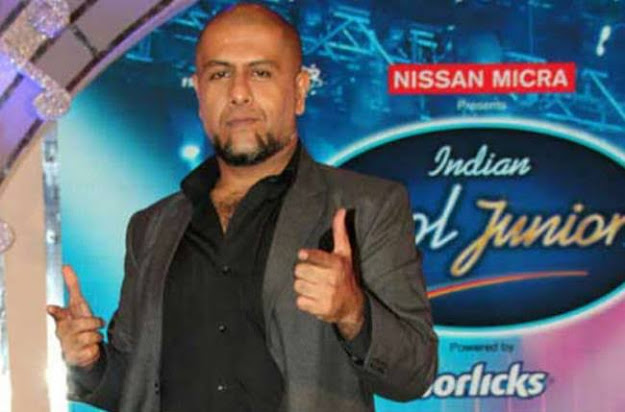