Sonu Sood’s contribution and help towards migrant workers who were stuck in Mumbai amid lockdown has garnered immense praise and love from fans and Bollywood stars, like Shakti Kapoor. 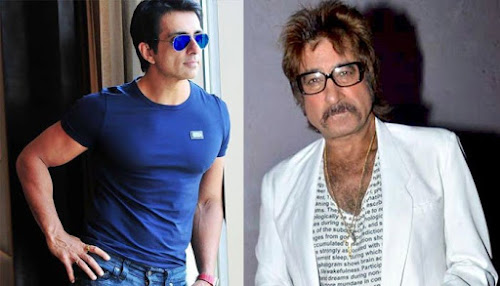 During an interview with the Times of India, Kapoor spoke highly of Sonu Sood and about his selfless imitative to help all those in need. Kapoor claimed, "I have become a very big fan of Sonu Sood. He is one person who is genuinely doing it with his heart. He has nothing to do with any politics around. He is not going to stand in any election. Whatever he is doing, he is doing with the right intention. He is a very simple family man." 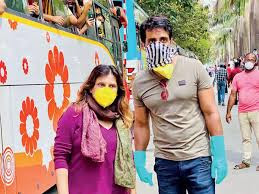 "He saw the plight of the migrants and decided to do something to help them which are simply commendable. He sent so many people home. Now, even the Government is behind him and he is continuing to do a beautiful job. Hats off to him." 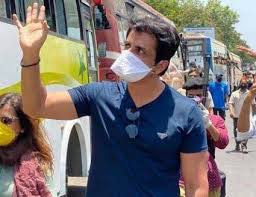 He concluded by saying, "There are many people who have contributed a lot of money for the needy people but nobody came out and stood in the sun to ensure that people reach their home safely."